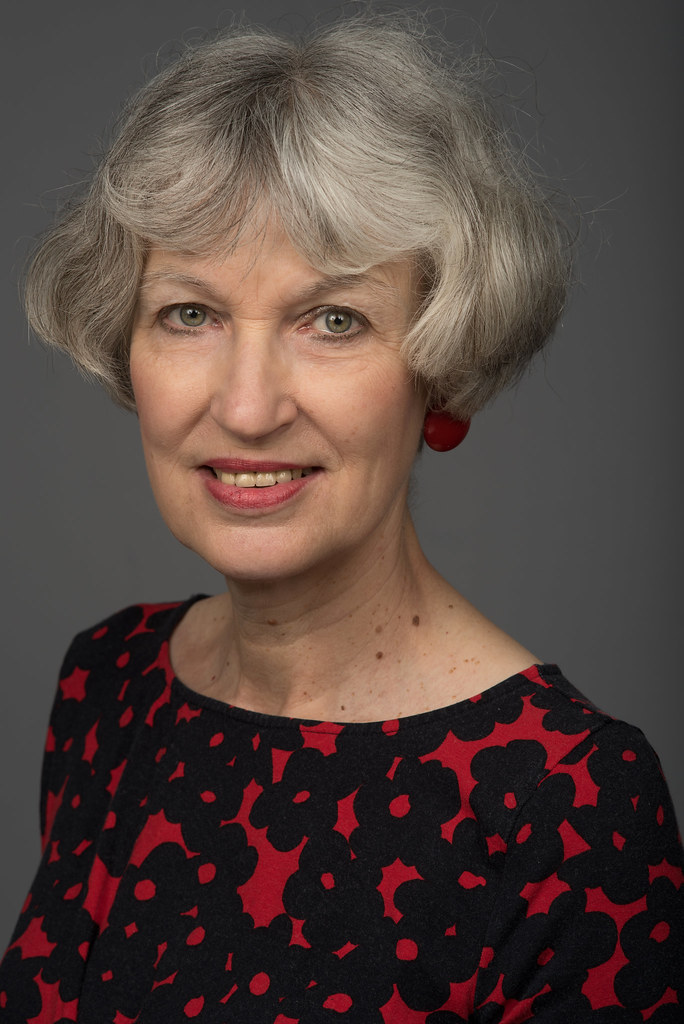 On 13 June the Erasmus+ UK National Agency Director, Ruth Sinclair-Jones, represented the UK at the European celebration in Strasbourg to mark the 30th anniversary of Erasmus+. She was joined by Isabell Majewsky Anderson, Head of the Go Abroad Office at the University of Edinburgh, and Tania Habimana, entrepreneur and former Erasmus+ student from Cardiff University.

We were curious to hear more about an event that marked such an important milestone in the programme’s history and asked Ruth to share her impressions of the day:

Was it a high profile event?

Who were the UK guests who accompanied you and why were they selected?

The University of Edinburgh was chosen as a showcase for the UK as it has participated from the very beginning of the programme, currently sends and receives the largest number of Erasmus+ students in the UK and has been active in organising E+30 events. Isabell Majewsky Anderson took part in the panel-led discussions on the strategy and direction of the next phase of Erasmus+ 2021-2028 and played an active and positive role in networking with high-level participants throughout the day, demonstrating the UK’s continuing enthusiasm for Erasmus+.

Tania Habimana had two high-profile roles at the event; as the UK ambassador, she was the UK’s nine millionth representative and received an award from the European Parliament President Tajani, along with her 32 peers from across Europe. She also played a unique role as she was selected to deliver the exhibition opening speech (more on that below). Like Isabell, she also participated in the panel-led discussions on the strategy and direction of the Erasmus+ successor programme. 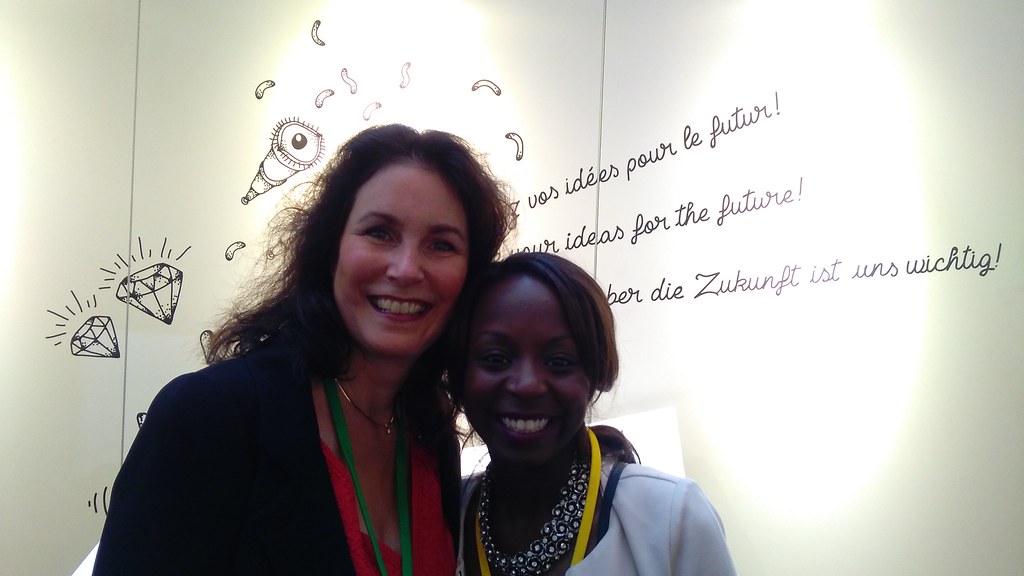 Why is it important to celebrate the programme’s anniversary?

From its small beginnings in 1987, it has grown into what must be one of the largest mobility programmes in the world, benefitting nine million people. The impact and scale is enormous and definitely a cause for celebration; however, we can’t take the programme for granted. It needs support at all levels with its ambitions to continue and expand over the next 30 years. This milestone gives us the opportunity to highlight our continuing enthusiasm and support for the programme.

It was a celebratory, ambitious, optimistic and business-like event. We began the morning by forming a huge human ‘30’ in the Parliament courtyard, then celebrated 30 years of growth and success at the launch of a new exhibition featuring UK innovators like Hywel Ceri Jones and Alan Smith who were there at the start. 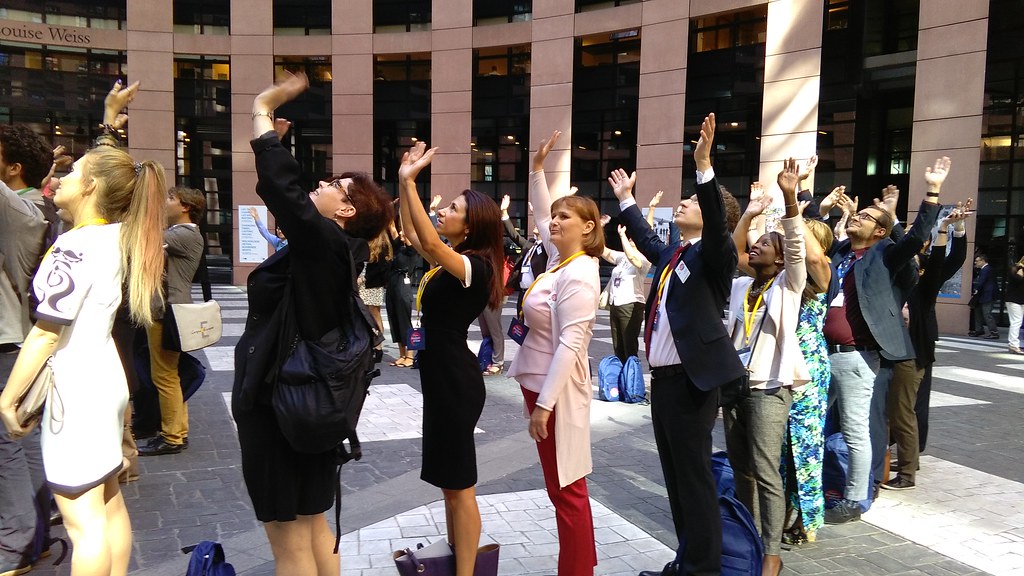 Was the press in attendance?

There was a lot of media interest in the event, especially around the launch of two new Erasmus+ tools: an Erasmus+ app for current participants and an online meeting point for alumni. The app has been created to guide students, vocational learners and participants in youth exchanges through their Erasmus+ experience. It sounds really useful, as the Erasmus+ app will enable participants to track their progress, find and share tips and improve their language skills.

What was your favourite moment?

Without doubt this was when Tania, the UK nine millionth Ambassador, gave the speech to open the 30th anniversary exhibition in the European Parliament. It was lovely to have the UK ambassador chosen for this; she spoke so well about the programme and

its current benefits. You can read more about her Erasmus+ experience on our website. It was also really pleasing to see Alan Smith, director of the infant Erasmus programme in 1987, recognised and featured in the exhibition. He attended the event and seemed both delighted and surprised with the massive success of a programme that he started with just 1.5 staff, around 100,000 euro, 3,000 participants and his newly invented Erasmus brand! What a journey over 30 years! What is your personal Erasmus+ 30 anniversary message?

As I stood at the feet of Sir Winston Churchill’s prominent statue in the entrance to the European Parliament in Strasbourg, I contemplated how Erasmus+ started with a vision for European co-operation, and I hope that vision continues for another 30 years, providing benefit for the next generation of Europeans.

To find out more about the 30th anniversary of the Erasmus+ programme and to keep up to date with the latest news and stories, follow us on Twitter.