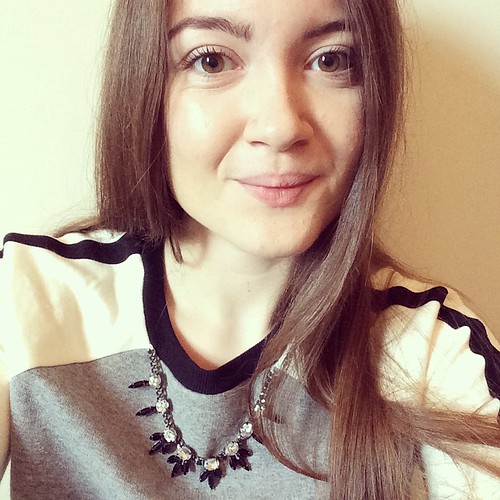 Did you read our Erasmus+ love stories? We asked for your project news and have been overwhelmed at the response! I'm Emma and I work closely on project promotion at the National Agency.

A big thank you to Masood from Praxis Europe who got in touch with us to share their Erasmus+ youth mobility project, All Different, All Equal. Find out more about their story, and some facts you may not have known about England’s second city along the way.

All Different, All Equal is aimed at youth workers. Did you know Birmingham is one of the most youthful cities in the UK?

Almost half of Birmingham residents are under 30, compared with 36.8% for England. The project trains over 60 youth workers from different European countries in the use of multimedia tools in youth work. This includes photography and video to promote the positive image of cultural diversity.  Praxis Europe have already hosted one flow of participants which included intercultural dialogue activities, exploring Birmingham’s cultural diversity through site visits and city tours, photography workshops and youth project development workshops. You can see more photos from the project on the organisation's Facebook page.

One of the participants, Dylan Kuijper, wrote a brilliant poem about their experience. Did you know Birmingham started a trend by appointing a Poet Laureate for the city?

Participants involved the project were able to look at non-formal learning as a methodology for youth work, and the benefits of social diversity. The project links to the UK government priority in the field of youth work, part of the “Positive for Youth” strategy, focusing on developing young people's creativity and skill. 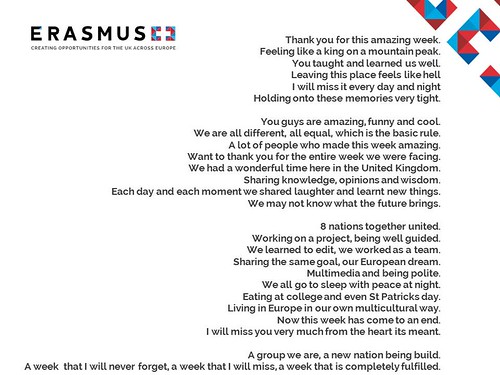 The project also benefits the organisation’s work in the community. Did you know over 1 million people now live in Birmingham?

As a community interest company, Praxis Europe as an organisation has gained knowledge about youth work realities in different countries and cultures of partner countries. This includes learning more about Eastern European communities, of which there are many in Birmingham and learning more about these groups will help the organisation to reach this group in their future work. You can watch a video some participants made on the theme of diversity filmed during the project in Birmingham here:

And finally, did you know Birmingham has Europe’s largest library?

To celebrate its achievements the ‘All Different, All Equal’ photo and video exhibition will be held at the new Library of Birmingham during the next edition of Cultures Season. A further flow of participants will also take part in the project in June this year. We’ll be getting in touch with the Praxis team for future updates.

Do you have a great project update to share? Would like us to feature your city? Let us know by commenting below or emailing us! Myself or another colleague will respond to your comments directly