From 1973-1993 Hywel Ceri Jones was successively Head of Department, Director for Education, Training and Youth Policy, and Director of the Commission’s Task Force for Human Resources, Education, Training and Youth responsible for the negotiation, development and management of the Erasmus programme. He then acted as Director General of Employment, Social Policy and Industrial Relations 1993-1998. This blog post relates to his recent speech in Florence. 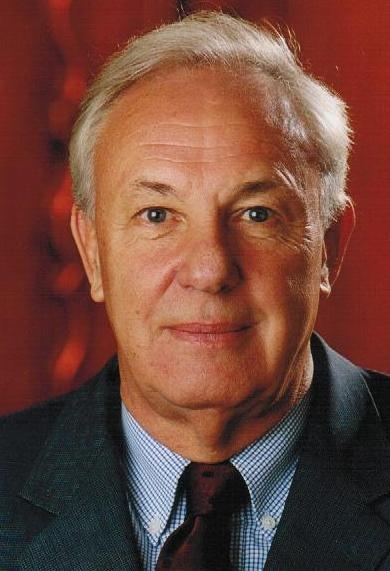 "In 1973 Denmark, Ireland and the UK joined what was then the European Economic Community (EEC). The retiring Commissioner, Altiero Spinelli, had the vision that a strong educational and cultural dimension was vital to the construction of an open and democratic Europe. Following his initiative, the European Commission set up its first Education and Youth department, even though education had not been a priority on the political agenda at that time as the word 'education' did not appear in the founding Treaty of Rome.

The initial political breakthrough was made in 1976 when European Ministers of Education agreed to kick-start an education action programme which crucially included the seed of what grew into the Erasmus scheme. I had proposed the idea of developing programmes of joint study between universities as a result of my personal experience at the University of Sussex which had broken new ground by providing organised opportunities for all its students, whatever their discipline, to pursue a year abroad as necessary and integral to their degree. I was persuaded that such an idea could also be encouraged on the European stage.

Happily, the Ministers of Education agreed, and it took 10 years to demonstrate that the initial pilot scheme could work, engaging universities across Europe and establishing the necessary legal and financial basis for the European Union (EU) to develop educational collaboration and run the Erasmus programme. Through the explosion of enthusiastic support and effective lobbying of Prime Ministers at the London European Summit, the Erasmus scheme (and its ‘catchy’ title!) was officially approved in 1987 with a huge quantum leap in the EU budget allocated to it. 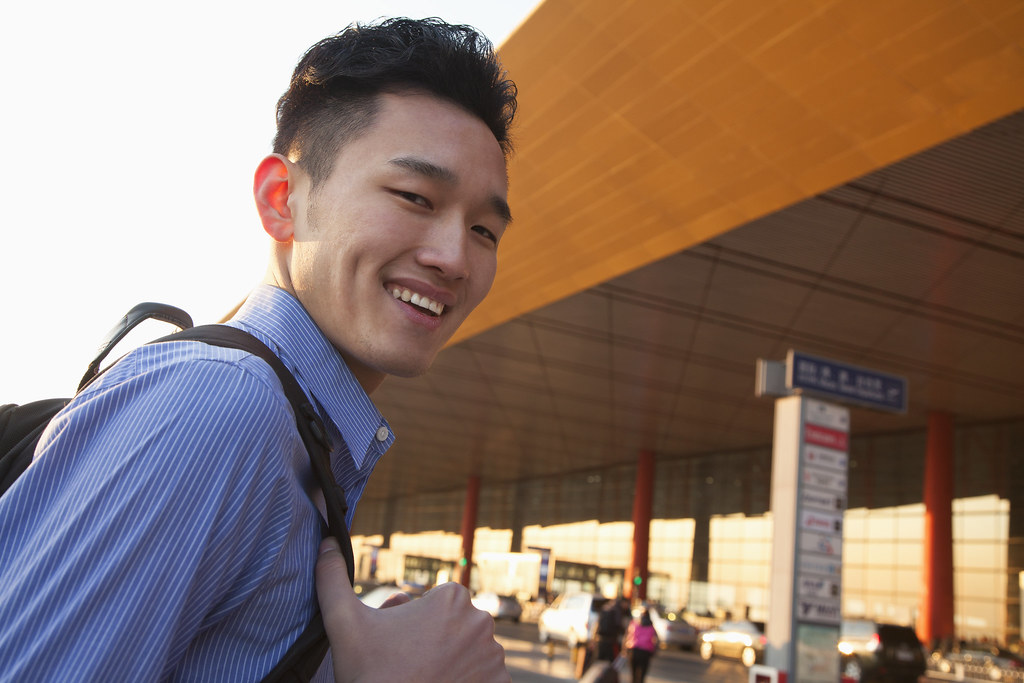 The basic architecture of the programme has remained fundamentally the same ever since its launch, though Erasmus+ now also incorporates elements of the other European programmes we had launched, notably Comett and Lingua. Three features have been critically important to the sustainable impact and quality of the programme and its impressive reputation internationally: 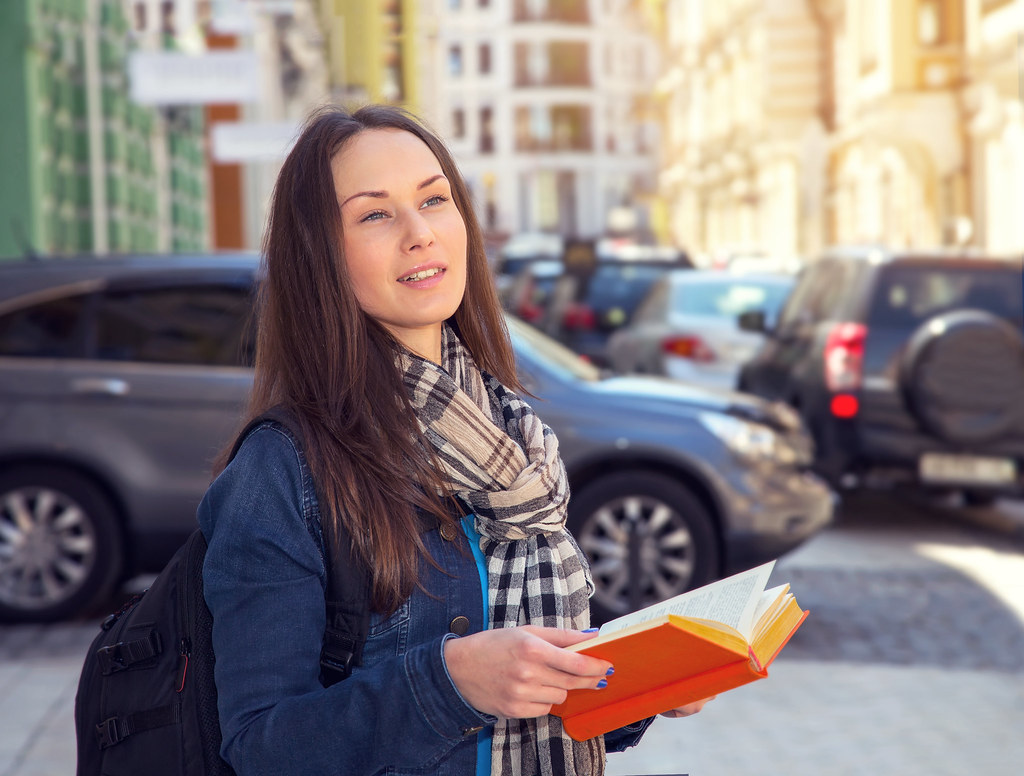 Many universities across Europe set up their own Erasmus offices to assist in institutionalising their partnership agreements. This was vital to securing the negotiation of transnational arrangements regarding the financing of such interchanges, including the waiving of tuition fees, complemented by the Commission’s top-up grants to contribute to students’ travel and subsistence. The decision from the outset to provide grants to academic and administrative staff to help them reconnoitre possible partners made all the difference to the programme. It has been key to the quality control of the programme.

By 2020 Erasmus+ will have involved more than 5.5 million students, connecting universities and higher education institutions across the globe with its quality Erasmus brand widely recognised. My birthday wish is that the UK will give high priority to securing its continuing full engagement with it."

To find out more about the 30th anniversary of the Erasmus+ programme and to keep up to date with the latest news and stories, visit our dedicated webpage or follow us on Twitter.