The Boys’ and Girls’ Clubs of Wales organisation based in Cardiff, Wales, has been delivering youth work for over 85 years. They are running the Key Action 3 Youth project ‘Not the Usual Suspects’, which focuses on involving underrepresented youth in traditional forums, in structured dialogue with politicians from different tiers of decision making (local Councillors, County Councillors, Assembly Members, Members of Parliament and Members of the European Parliament).

Not the Usual Hustings

The Boys’ and Girls’ Clubs of Wales’ recently received a lot of media attention after they hosted an event ‘Not the Usual Hustings' which S4C did a live broadcast to coincide with the 'Heno' programme. The project brought together by a trainee youth worker, a senior youth worker, and a young person, looked into creating a group of 30 young people, aged 16-18, to take part in the project.  The young people that have been chosen come from areas where people face uncertain futures because of lack of opportunities and youth unemployment rate is high. Some of the specific issues faced by these young people are social deprivation, financial constraints, and low levels of self esteem.

ICT skills, video editing skills, interviewing skills, campaigning skills, communication skills, problem solving and team building skills are just some of the skills developed or enhanced as result of the participation of young people in the planning, implementation, and running of the project.  This was achieved via six key activities delivered in the format of workshops, focused on using methods promoting cultural understanding, teamwork and self confidence. During these activities, young people met and interviewed politicians and discussed subjects of interest, raised pertinent issues and explained their own views and ideas.

Although the project is focused around the group of 30 young people, through dissemination plans which include using social media and creating a young people’s manifesto, it is envisaged that over 3000 young people will benefit, indirectly, from this project, given the wide network of the organisation. 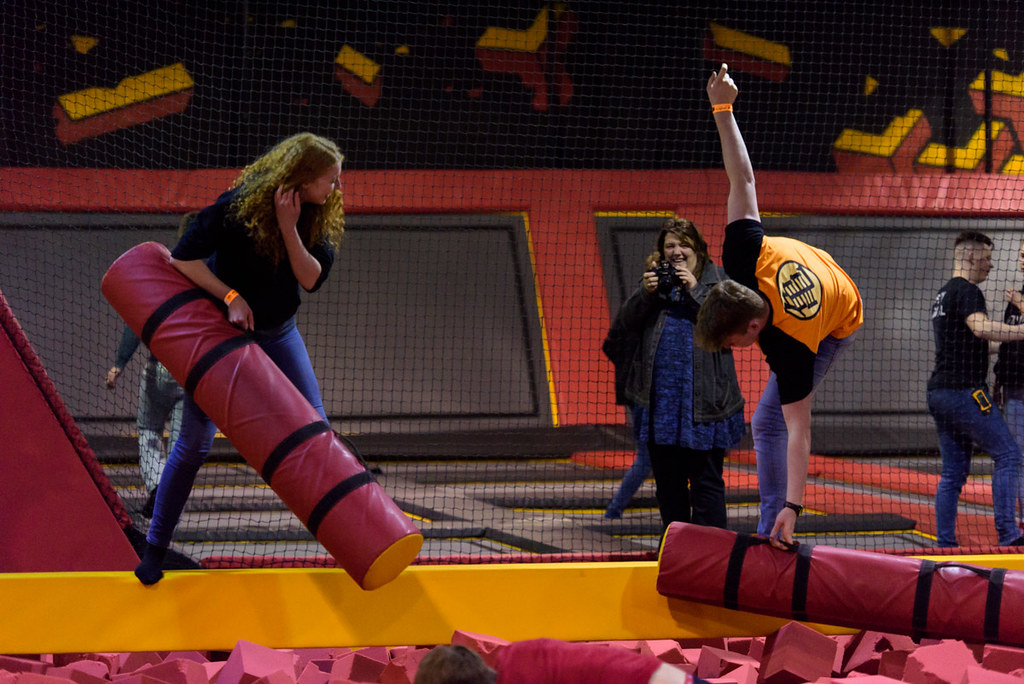 Boys and Girls Clubs of Wales hosted the event ‘Not the Usual Hustings’ at Infinity Trampoline Park, Cardiff, on 7 April with an audience of 100 first time voters aged 16-25 from different parts of Wales. Hosted by Newsbeat’s Steffan Powell, the event was aimed at young people and first time voters to engage them with politics and provide information about different party policies. The event also launched a brand new ‘Politically Correct’ App which was designed by young people, and is specifically aimed at young voters, including those voting for the first time. The app includes information about what politicians do and what level of government makes the decisions that affect young people. The event also provided the young people with an opportunity to visit a ‘market place’, where there were various stalls from the political parties and organisations including NUS Wales and the National Assembly.

The aim of the event was to encourage political engagement amongst young people. The politicians that took part in the event were:

This event was held a month before the National Assembly for Wales elections and gave young people a great opportunity to question prospective AM candidates prior to the election. The organisers aimed to target candidates who were either young politicians or those who had an understanding of work with young people.

In her post-event blog Natasha Hirst, a photojournalist, said:

If the Boys’ and Girls’ Club hustings demonstrated anything, it’s that young people are perfectly ready to connect if we just reach out to them 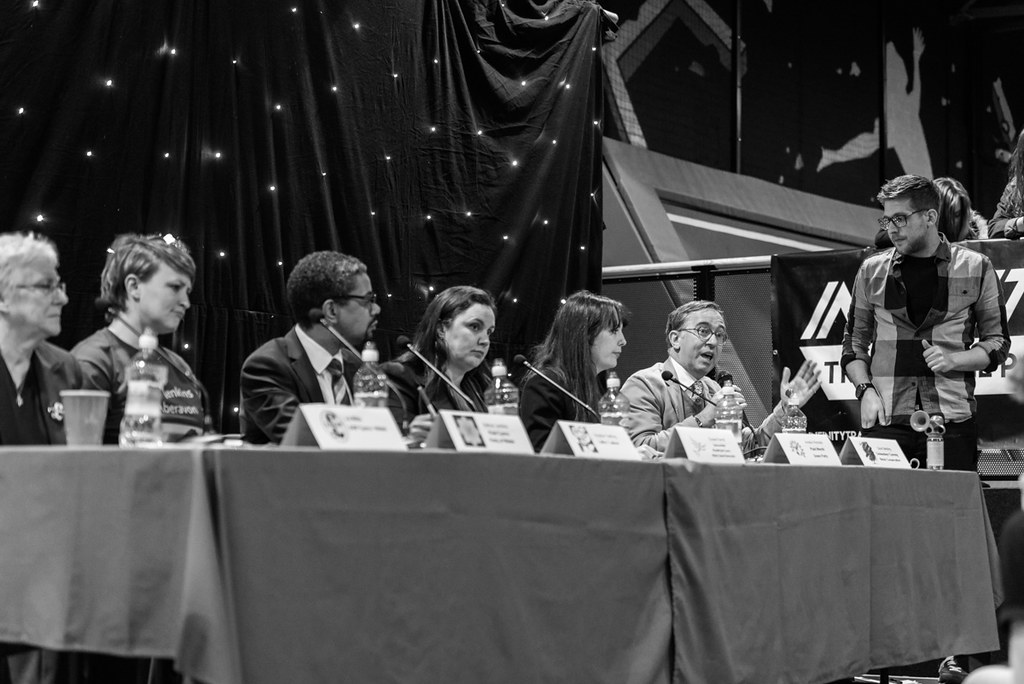 In the wake of the event, Nastasha Hirst, a photojournalist, created a blog post giving insight into why events like these are important. She said: "It totally turned around the myth that young people aren’t interested in politics, and generated really interesting discussion about a range of issues including mental health services, votes at 16, welfare cuts and education. There was a lot of passionate debate, the opinions are there - it’s all about providing an outlet for views to be voiced."

The project has also been awarded a Youth Work Excellence Award. The awards ceremony took place in North Wales and Jonathan Price from Boys' and Girls' Clubs of Wales stated that they "are over the moon with this news". We would also like to congratulate them on their well-deserved achievement. For more information, sign-up to the organisation's newsletter.