Raising awareness of tolerance and diversity through local social action

The EU+ Tolerant Erasmus+ project brought together 41 young people from across Europe to raise awareness of discrimination and exclusion.

London-based United Youth for Educational Development (UYED) was set up by a group of young people who had developed skills while volunteering and who wanted to provide similar opportunities to their local communities.

They teamed up with counterparts in Romania, Slovakia, Italy, Portugal and Poland to deliver the project - which involved a two-week youth exchange in Romania in 2018.

The participants explored discrimination and social exclusion during the trip, sharing experiences and using non-formal learning to better understand the issues before taking what they had learned back to their own communities.

“We hoped to develop open attitudes among participants and to improve their awareness of the negative effects that unresolved tolerance issues can have, through the creation of a local pro-tolerance initiative group in each of the partner countries,” said Dumitru Sorbala, dissemination lead for the partnership. 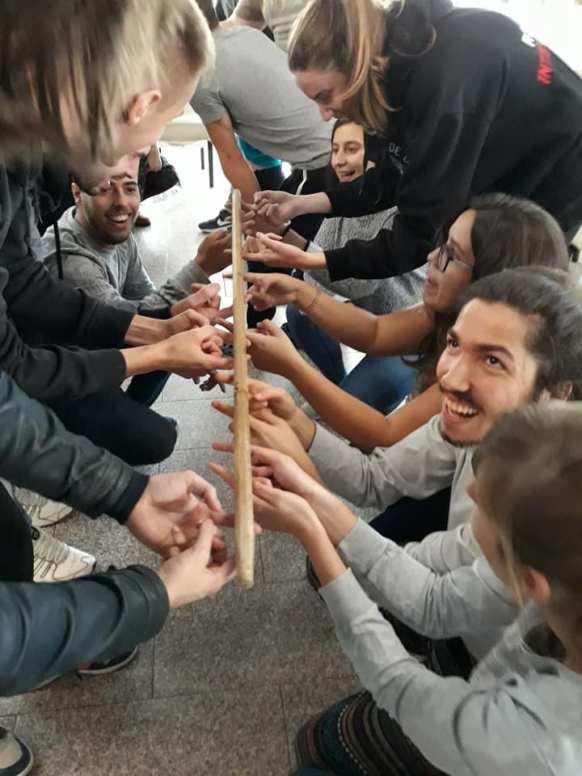 During the exchange, a range of activities using non-formal learning techniques were organised including group conversations where participants shared different experiences, perspectives and cultural backgrounds, as well as creative sessions such as team building activities, improv-theatre and video-making.

Alongside this, participants took part in debates and social action activities in the local community to help them understand diversity and its impact on society.

Mariana Silva, a graduate from Portugal who took part, said: “It was very useful for me to think in a collective, it allowed me not only to have access to more perspectives but also allowed us to go deeper into our thoughts about the topic. It was nice to have a space where we were challenged to dissect the topic and develop our opinions further.”

“This project beat all of my expectations. I loved that all activities were interactive and we got to learn from others,” added Kavita Tailor, a British participant.

Outside of UYED, Monica is a teacher in London who often works with young people from disadvantaged backgrounds. It was through this that she was inspired to create UYED and brought together partners from across Europe who were united by their belief that society needs to do more to support those with fewer opportunities.

“As we were targeting those with disadvantaged backgrounds, we did find that many participants had lower levels of English, which can make these types of exchanges more difficult," said Dumitru. "This meant that we had to work really closely with the participants to help them get the most out of the experience.

“By the end, there was such a good connection between the group, like I’ve never seen before in other projects. The fact that they had all come from disadvantaged backgrounds, sharing their personal experiences and struggles, really connected them. 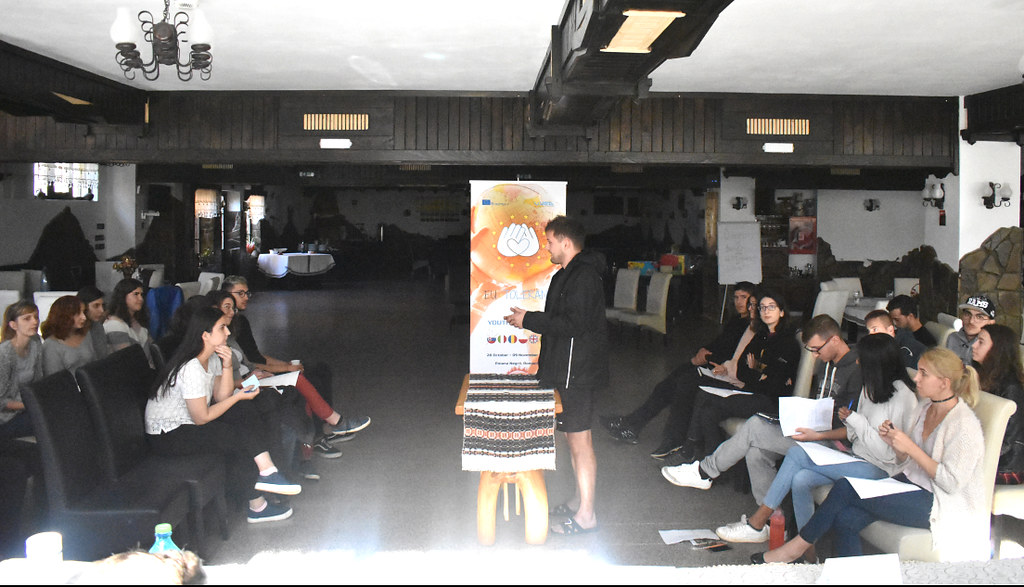 “We also asked that participants help recruit individuals facing discrimination into the partner organisations. Following the project, our participants did a fantastic job of recruiting these individuals, helping us all to offer support and international opportunities to those who will benefit most.

“In terms of our partners, some we had worked with previously and developed a really good network, but others we found through a public call on Facebook groups and SALTO. These platforms have worked really well for recruiting both partners and participants, alongside our local databases.”

The project has had a lasting impact on participants and, for the coordinators, the sustainability of the project was key.

“For us, the important thing was that this project continues having an affect once the participants return home,” Dumitru said. “We wanted to see them take what they’d learned and apply it in their own communities. This is why we included taking part in local social action as one of our objectives.

“After the project, we did a survey to see the impact on participants and we had really positive feedback. Many of the young people said that it changed their life, often saying taking part in this exchange was the first step to a bigger change.

“We had a lot of respondents saying they felt more confident in their own abilities and two participants from Poland even went on to write their own Erasmus+ projects on the topic.

“We also found out that three participants had either gone on to find a job or change job, five people started volunteering and 12 took part in a local project, including flash-mobs and presentations.

“It was also nice to hear that they really appreciated using non-formal methods of learning, something that many participants hadn’t come across before. We often find those with fewer opportunities find non-formal methods much more accessible and that they are able to gain more and develop their skills in different ways."

Interested in organising a youth exchange? Find out more!